Matthews supported the Golden Lion Children’s Trust in taking 230 children to the Bluebell Railway to meet Santa and enjoy the one hour journey on this vintage steam train.  The children and parents came from a number of different backgrounds, either through an associated school, mainly SEN, or through socio-economic deprivation. 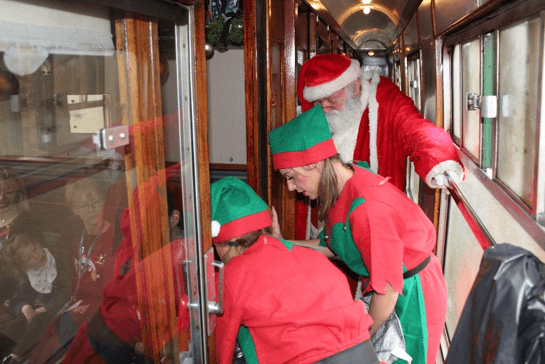 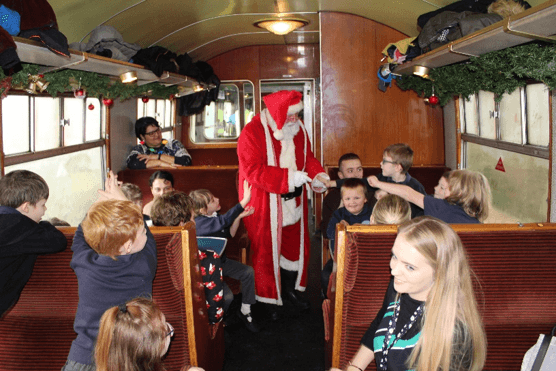 With all of the kids getting to meet Santa in person and given a gift by him and his helpers, the day was full of cheer and seasons greetings (mostly…..) 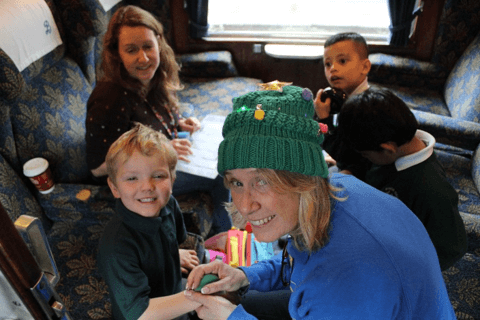 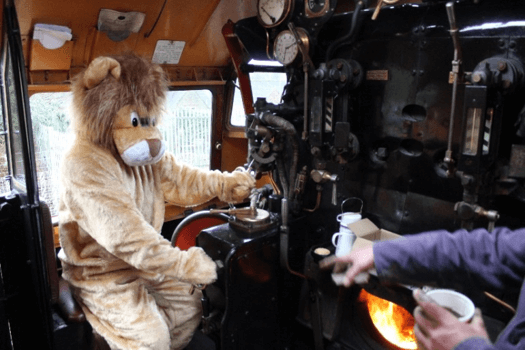 With temporary hand tattoos, jugglers, puppeteers, singers, accordion players, Father Christmas and his Elf helpers and The Golden Lion himself making an appearance the one-hour journey each way quickly flew past.  The tea and coffee flowed for the parents and helpers, although the request for something stronger was made by some!!  A fantastic day, making such an impact on that amount of impressionable young minds, make 2020 Christmas a date for the diary already!!