Matthews worked as principle contractor for Taylor Wimpey in the demolition of the former Chailey Heritage Hospital in East Sussex. 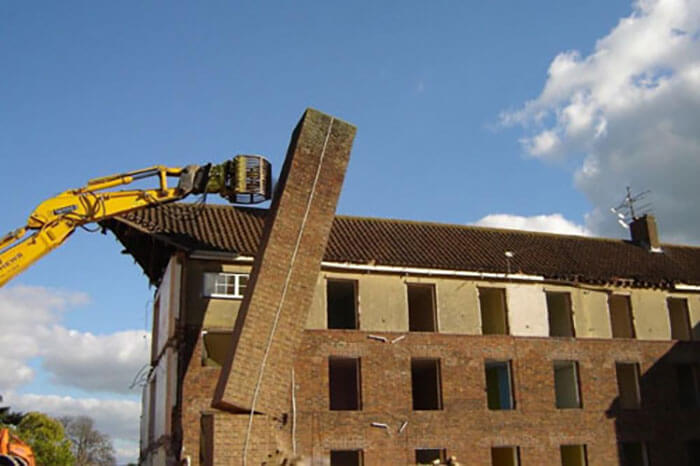 The scope of works included the safe removal of asbestos, soft stripping, structural demolition and site clearance as well as the crushing of concrete for re-use across the development. Matthews also worked in close conjunction with ecologists and assisted them in the relocation of a large bat colony, which had made the site their home.

Work commenced in July 2006 and the first phase was completed by December 2006. The bats have now been safely relocated and Phase 2 of the project is due to start in the summer of 2007.