The units are designed to cater for increasing demand from Industrial and Logistics suppliers for commercial property across the south coast, and are being developed by Bericote properties, funded by Blackrock, and will be situated in Alpha Park on the Chandlers Ford Industrial Estate.

Alpha Park has been the source of some controversy for the past, as the site was initially purchased by Hampshire Police for £9.8million from APW Electronics in 2008, before it was decided that the site was inappropriate for them and then sold on at a loss. The site was purchased after funding was brokered through the South Coast Office of Lambert Smith Hampton, and work began on the £20million development, which will provide 180 jobs in the area.

Watch a video of the project: 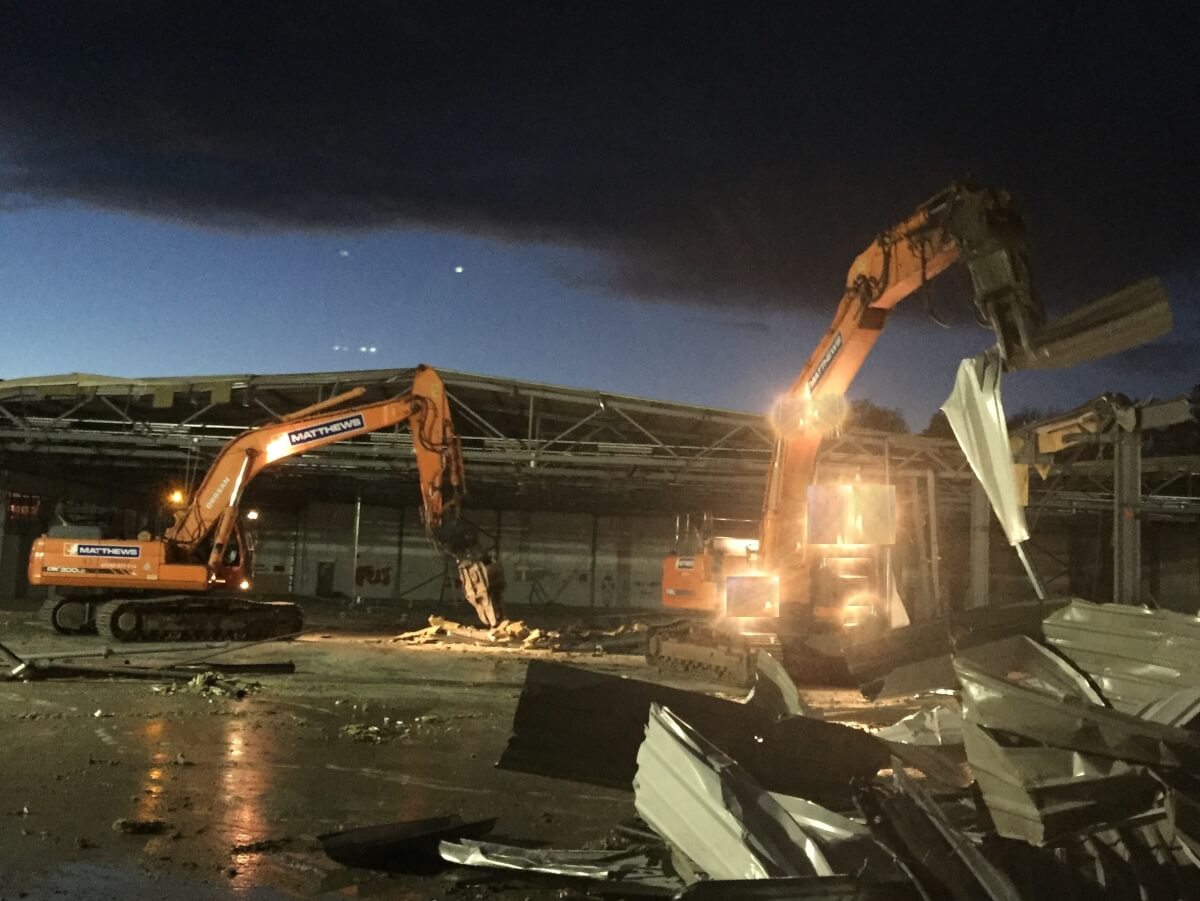 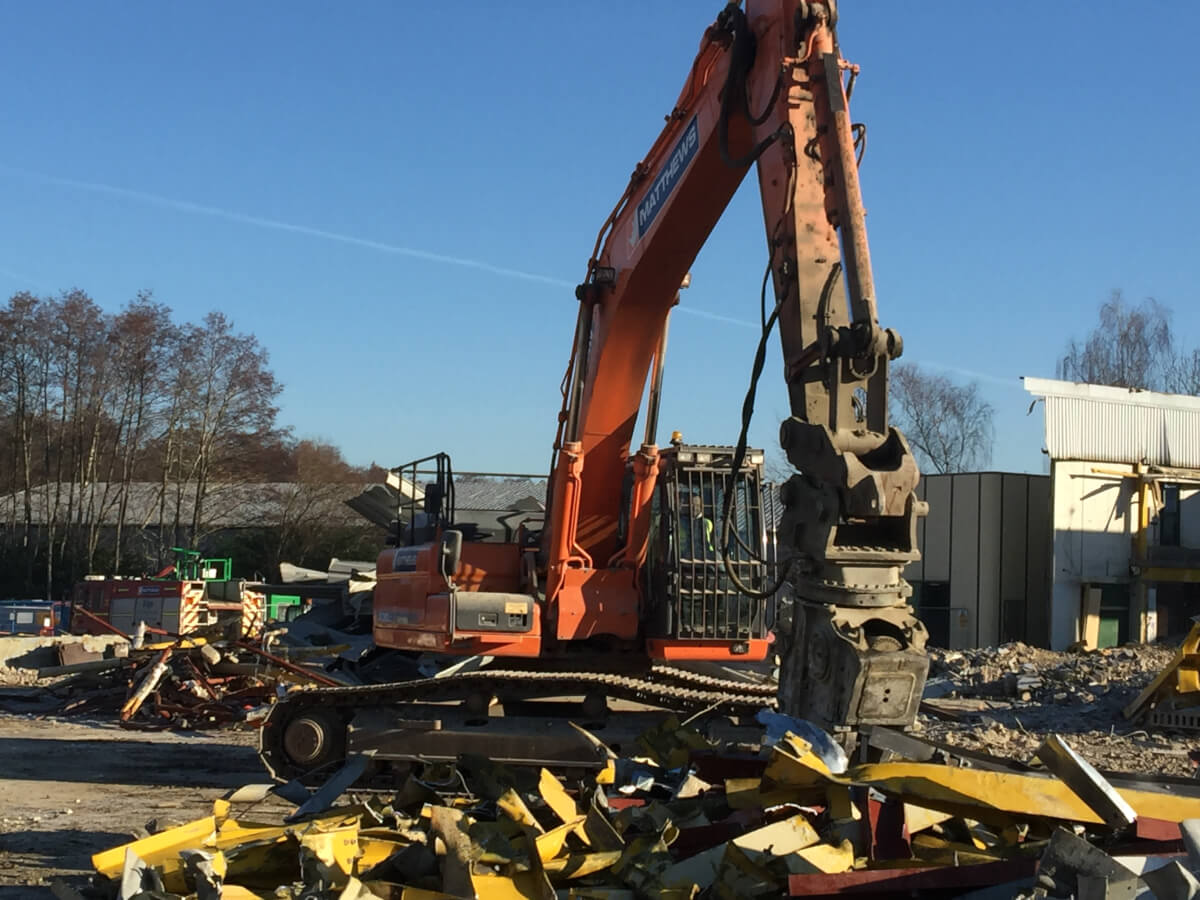 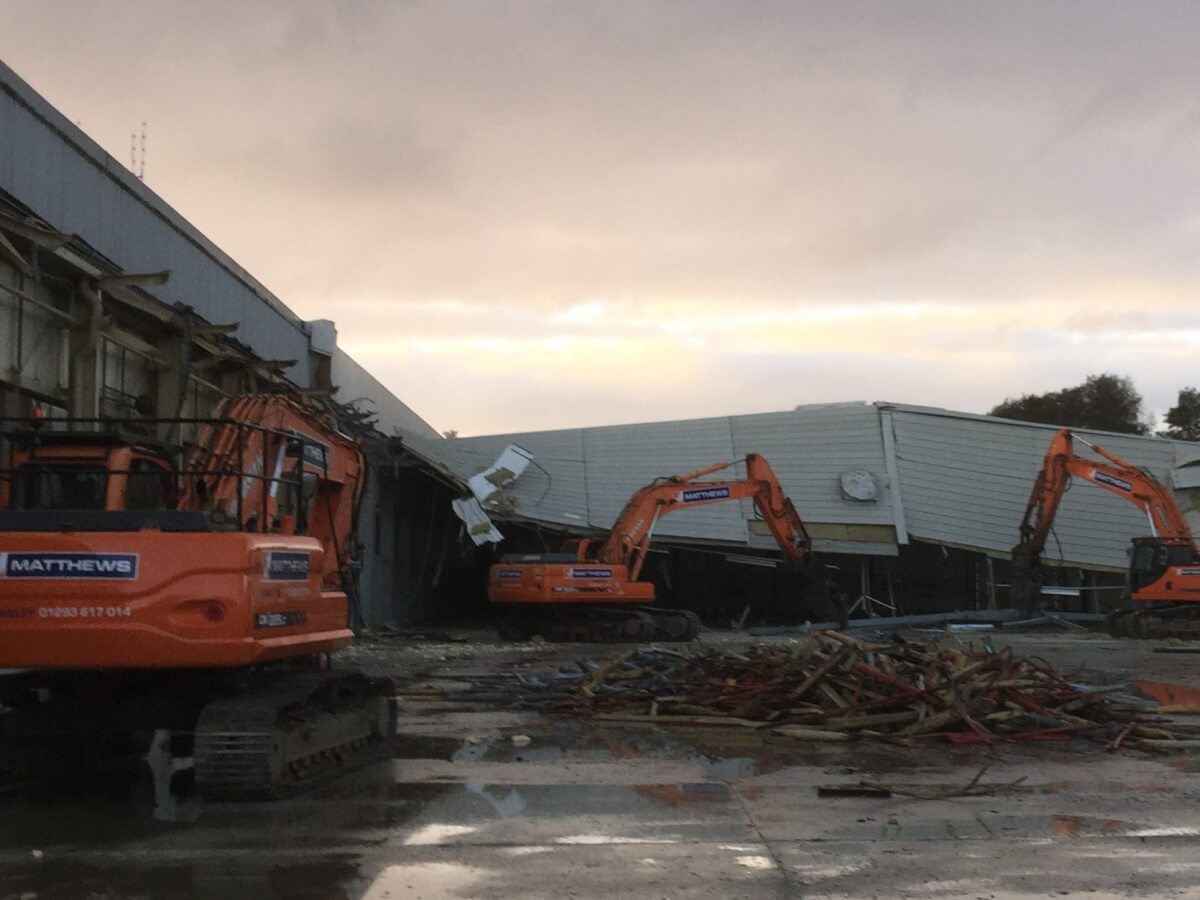